Especially in the early days of the new type of respiratory disease COVID-19 in Germany there was a threat of overloading the Internet network. Many employees in the home office, a significantly increasing number of video conferences and the increased use of online streaming offers due to the extensive restrictions of public life are only some of the factors responsible for this.

A solidary unit for network stability

Due to the approaching curfew, many residents stayed at home as a precaution. Public life was reduced to the minimum necessary and social contacts were to be avoided. An extreme situation – not only in Germany, but worldwide. Online streaming experienced a real boom in times of Corona due to a lack of opportunities to go out. Well-known streaming services such as Netflix, YouTube, Amazon and Watch it TV proved to be a solidary unit in these difficult days to counteract an imminent network collapse. 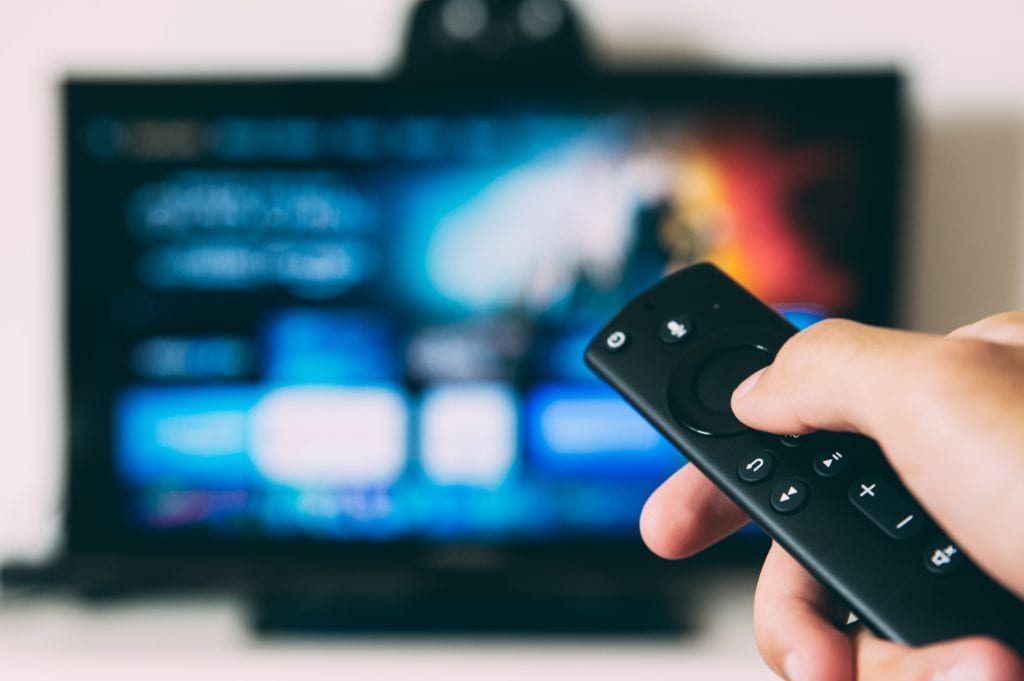 With regard to the imminent network overload, Netflix announced early on “to reduce the bit rates of all our streams in Europe for 30 days”. According to Netflix, users would not notice any reduction in picture quality on their mobile phone, tablet or TV. Thus, the Netflix subscription can continue to be used as usual even with increasing user numbers.

Amazon also showed solidarity. Amazon Prime Video is one of the most popular subscription streaming services in Germany. The data rate of Amazon Prime Video was also reduced here throughout Europe during the Corona crisis in order to reduce the data volume. While hardly any differences were noticeable on the mobile phone or tablet, Amazon Prime Video subscribers had to accept slight reductions on TV.

Regis Werlé, Managing Director of Watch it TV, also showed himself to be exemplary in the fight against Corona by “reducing the data transfer rate wherever possible, for example with our Watch it TV streaming offer. This has a minimal effect on the usual picture quality, but most of our customers don’t even notice it”.

The throttling of the transmission speeds is intended to help counteract an imminent network collapse at an early stage. The stability of the Internet is an essential factor for many companies these days, which have had to switch to home offices due to the corona crisis. However, not only subscription streaming providers such as Netflix, YouTube, Amazon and Watch it TV showed their commitment to the fight against Corona, but also many network operators themselves – including Telekom, Vodafone and O2.

Corona Care: Telekom, Vodafone and O2 – this is what the network operators do

Network operators are experiencing significantly higher traffic on the Internet in a very short period of time. While Internet traffic usually increases 30% over the previous year, they have seen a 10% increase within just one week. The traffic of video conferencing solutions alone increased by a whole 50%. Nevertheless, network operators such as Telekom or O2 give no cause for concern. One should expect only selective overloads of individual services. “The networks are currently stable and serious disruptions are not expected at present. The providers are well prepared for an increase in data traffic”, reassures Jochen Homann, President of the Federal Network Agency. In the fight against corona, some network providers are also providing the Robert Koch Institute (RKI) with anonymised and aggregated data in order to take joint action against the corona virus. At the same time, contingency plans have been prepared in case of an emergency, in order to prevent a critical utilization of the networks. Major technical cuts in the upload and download of data are therefore not to be expected.

While Germany went into the home office, several network operators took the liberty of sending a small reminder to their customers by sending a message to each mobile phone instead of the network operator name. Thus, Vodafone customers were shown a “#StayHome” instead of the “Vodafone.de”. Telekom also sent a message to its customers directly to their cell phones. Telekom users were shown a “BleibZuHaus T.de” and Telekom subsidiary Congstar decided on a “Gemeinsam?Geht!

The Corona Warning App is designed to prevent chains of infection

And this comes from the government: The Corona mobile app for download

After numerous data protection concerns significantly delayed the development of the Corona mobile phone app, the app has been available for download from the App Store and Google Play since 16 June. The download and use of the app is completely free of charge. However, Chancellor Angela Merkel encourages you to use it. The Corona Warning App could become a “companion and protector” by helping to interrupt infection chains at an early stage. “The more people who participate, the greater the benefit” the Chancellor stressed.

According to a study by the University of Oxford, the corona pandemic can be stopped if around 60% of the population uses the tracing app. For the app to start working at all, around 15% would be necessary. The critical mark of 15% was already exceeded in Germany one week after the download release on June 24th and therefore counts as a success already now.

And this is how the app works: The idea of the app is simple. After a one-time download, the app runs automatically and registers every user that you approach within 2 meters and stay within this distance for at least 15 minutes. In this way, an anonymous contact list is created. However, the whole thing does not happen via the mobile Internet, but via Bluetooth. So the app works even without the internet. In addition, users have the possibility to enter a positive corona test result within the app. Thereupon all anonymously created contacts are notified by a warning on the mobile phone display.

Corona with a positive effect for Germany’s digital policy?

At the latest during the Corona crisis it became apparent that countries and politics are still far behind in terms of digitalisation. Associations and the digital economy are calling for the establishment of a digital ministry at federal level. This would have made it possible, for example, to avoid data protection problems with the Corona warning app in advance and to ensure faster availability in the app stores.

As many – especially small and medium-sized – companies were acutely endangered during the crisis, they took the first step here and saw the Corona crisis as an opportunity to push ahead with digitisation. The Federal Government also sent an important signal by investing around 50 billion euros in long-term investments for digitization. The main focus will be on the expansion of fiber optic broadband, 5G mobile communications technology, artificial intelligence, quantum technology and the “Smart City” program.

Born 1981 in Strasbourg, is a freelance journalist for various online media throughout Europe, focusing on finance, real estate and politics. He gathered his professional expertise as a consultant for global players and medium-sized companies. Fournier studied economics and german in Paris and Dresden. He currently lives in Saarland and has been a member of the Euro Leaders team since the beginning of 2019.