This year’s Inhorgenta Munich took place from February 14th to 17th and welcomed around 26,000 trade visitors from well over 80 countries. It has been the best-known trade fair for jewelry and watches since 1973. Every year, 1050 exhibitors from 44 countries make Inhorgenta Munich an international meeting place for the watch, jewelry and gemstone industry. As one of the few, she was not affected by the cancellation of the fair in Germany because it was taking place early.

Inhorgenta derives its distinctive name from the words International, Horologerie watches), Argentum (silver) and Aurum (gold). As the largest jewelry fair in the EU and second largest in Europe, the Munich Watch and Jewelry Fair offers an optimal business platform in the categories jewelry, watches, design, gemstones and technology.

A perfect mix of exhibitors

For the President of the Federal Association of Jewelers, Jewelry and Watch Shops, Stephan Lindner, the fair is an absolute must for the entire industry. Young brands in particular are given the opportunity to present themselves to the market.
Stephan Lindner is firmly convinced that the dialogue with the manufacturers and the mutual trust for good business are essential pillars of success.

He also looks back on the successful year 2019, which had a turnover of 4.8 billion euros in specialist retail. An increase of 3 percent.
Gold jewelry recorded a special increase in sales. Unfortunately, the watch division was not quite as successful in 2019 with an increase of only 0.8 percent as the watch factories in Glashütte or the Swiss manufacturers would have liked.

The successful mix of exhibitors was strikingly positive. Industry giants and newcomers scored with innovative products and an expanded brand portfolio. The jewelry collection by Portuguese artist Luisa Rosas, inspired by life and nature, deserves special mention. This was the conclusion of the international export manager of the Festina Group (Spanish watch company with the noble brands Festina, Lotus, Lotus Style, Jaguar, Candino, and Calypso) and the country manager Germany, Jason Newman, as well as that of David Geraldes (Sales Director by Luisa Rosas) highly positive.

Switzerland – an exciting partner of the extra class

Switzerland was the partner country of this year’s Inhorgenta. At Salon Suisse, visitors could marvel at top watch manufacturers such as Parmigiani, Oscillon and Czapek. At the same time, they were introduced to Switzerland in a fascinating supporting program with the high art of Swiss watchmaking and the underlying precision technology “Made in Switzerland”.
Dirk Boettcher, Sales Director of the Swiss luxury watch manufacturer “Parmigiani Fleurs” also praised the entire trade fair impressions and explicitly for the beneficial “little oasis in the trade fair business”.

At the closing gala of Inhorgenta Munich 2020 there was the traditional presentation of the “Inhorgenta Award” in eight categories as well as the Jewelry Show, at which the 500 guests were presented noble and unique jewelry creations by well-known manufacturers. These included such sonorous names as IsabellFa, Gellner and Hans D. Krieger. 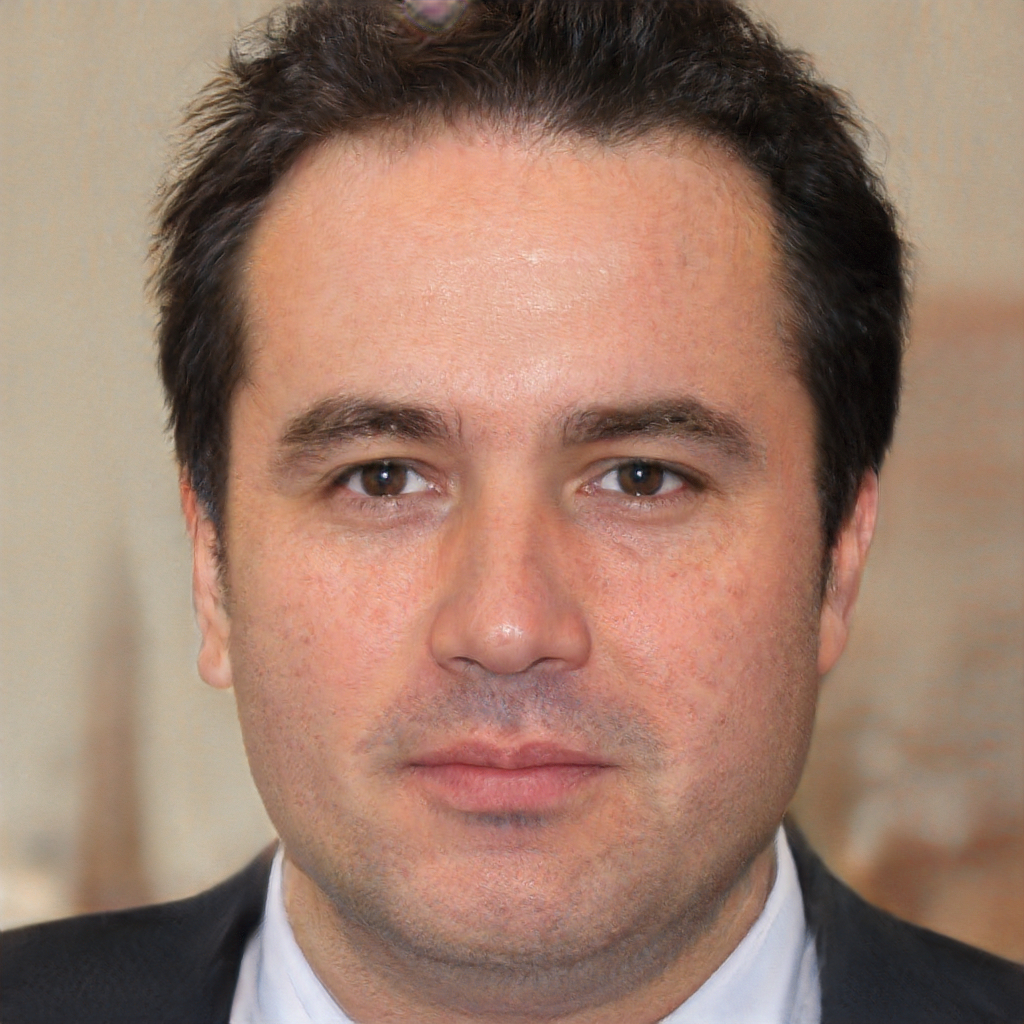 Born 1978 in Wetzlar, Germany, he is editor at Euro Leaders. His main topics are politics and finance. Feldhoff studied social and political sciences in Salzburg, Bochum and Utrecht. He held various positions in different media houses and agencies. He lives on the Lower Rhine.