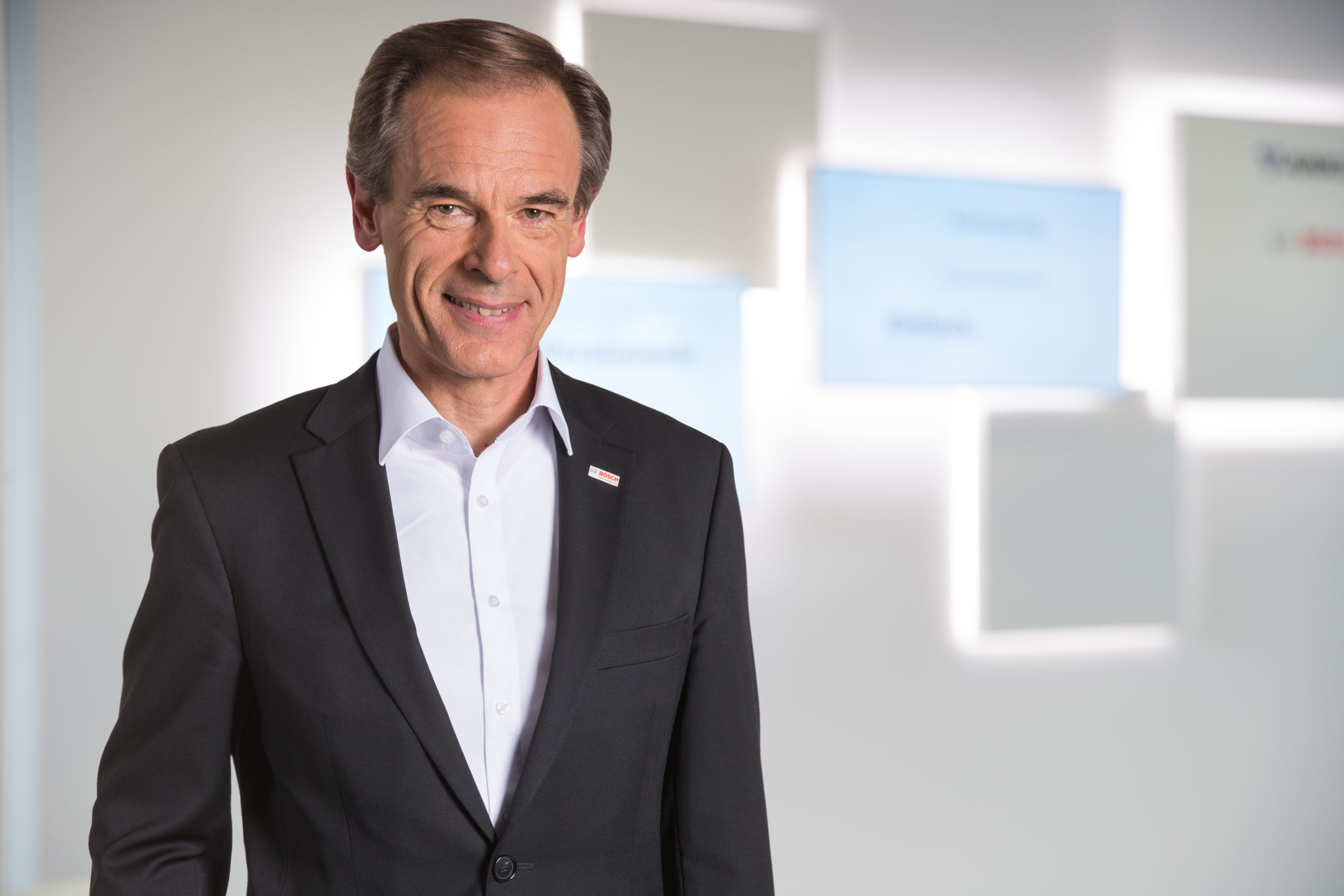 is chairman of the board of the Robert Bosch GmbH.

In 1986, Denner began his professional career at Stuttgart-based Robert Bosch GmbH as a specialist consultant. After many other positions, he was promoted to Chairman of the Divisional Board, Automotive Electronics Division, in 2003. 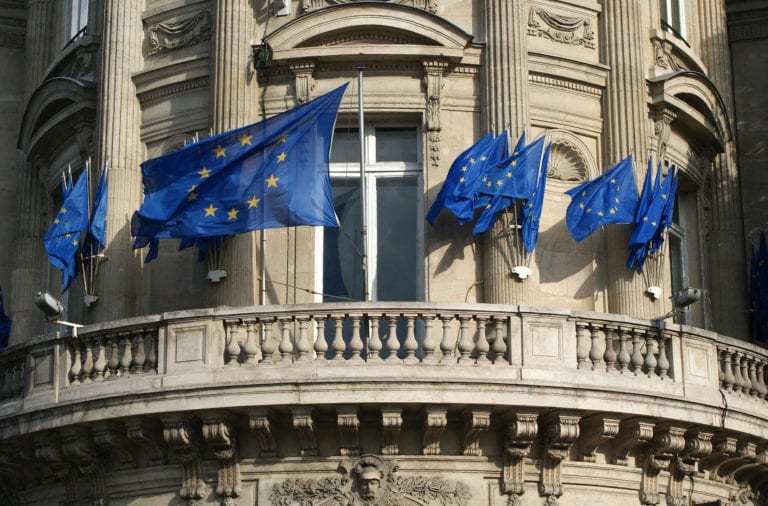 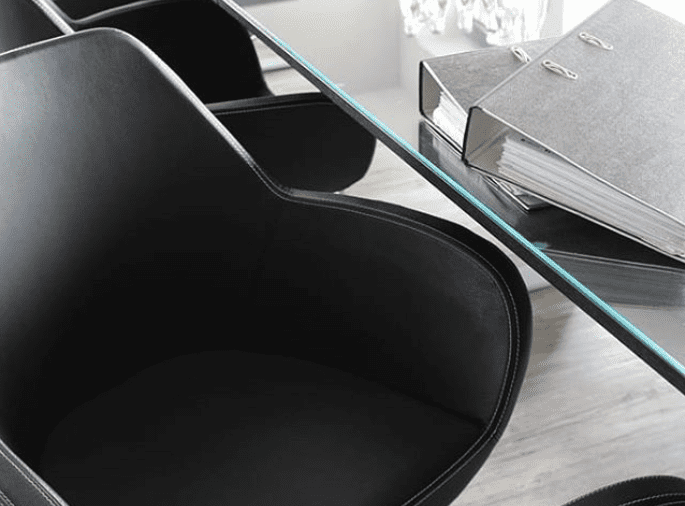 CO² tax – how do Europe’s elites see it?