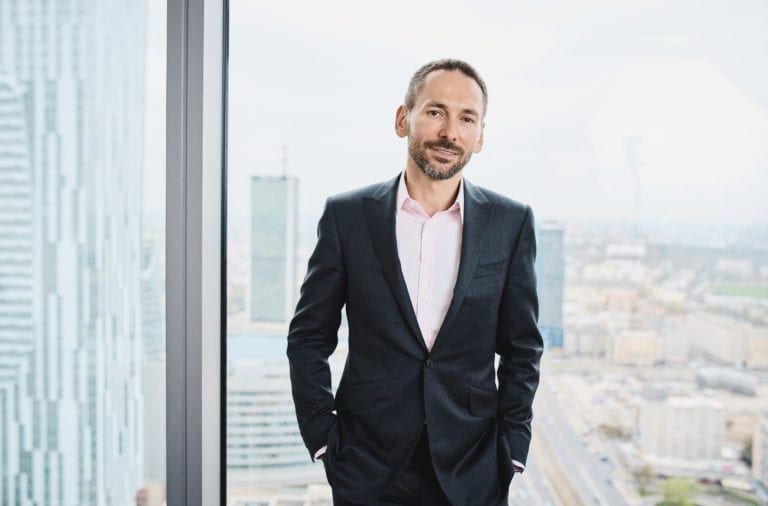 is a polish entrepreneur and investor

In 1990 he founded the later JTT Computer S.A.. JTT Computer was one of the most important Polish computer producers of the time.

In 1998 Czechowicz founded the holding company MCI, which he has managed ever since. The entrepreneur has received several awards. In the Business Week ranking of the most influential people in the European Internet industry, he was ranked among the top 10 in 2000. In 2001 he was awarded the title “Global Leader for Tomorrow” at the World Economic Forum in Davos. 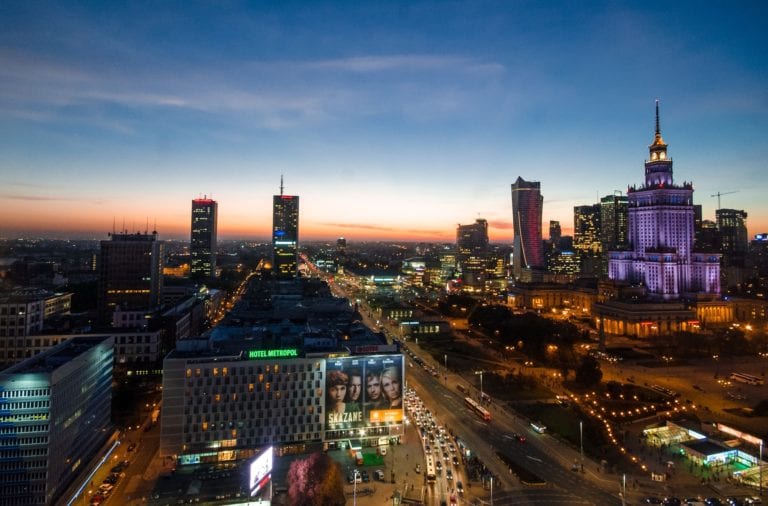