is an austrian entrepeneur and founder of the Jäger Group. One of his many companies is EasyMotionSkin.

The entrepreneur Christian Jäger grew up in Seefeld, Austria. He finished school early, but later caught up with the Matura. It pulled him away from his homeland to Germany, because he wanted to learn something new outside his acquaintance.

Christian Jäger’s successful career began in the late 1980s in East Germany. There he worked for a while in publishing. He was able to quickly enter the industry, as Jäger’s family already has two generations of experience. After the fall of the Berlin Wall, he devoted himself to the distribution of products from the former West – so he was one of the first who distributed drinks such as Coca-Cola in East Germany.

EasyMotionSkin
As Jäger learns that the Cottbus heart surgeon and chief physician Prof. Dr. med. Dirk Fritzsche developed a wireless EMS system (electric muscle stimulation), Christian Jäger recognizes the potential. He joins EMS research and takes over the company EasyMotionSkin, which is now wholly owned by the Jäger Group. The EasyMotionSkin suits are developed and produced with the now patented dry electrodes to the highest quality standards in Germany. From fitness beginners to professional athletes, many active people like to use this premium product to boost their performance.

Manager and promoter
In 2015, Christian Jäger joined the newly founded Global Sports Management as an investor and manager in the sports industry. As a boxing manager and promoter, Jäger received much attention when under his leadership in 2017 Manuel Charr became the WBA heavyweight champion. In November 2018, Jäger commits the German successful athlete and former 5-time World Boxing Champion Christina Hammer. Shortly thereafter, Jäger signed 20 international MMA fighters with his Global Sports Management. 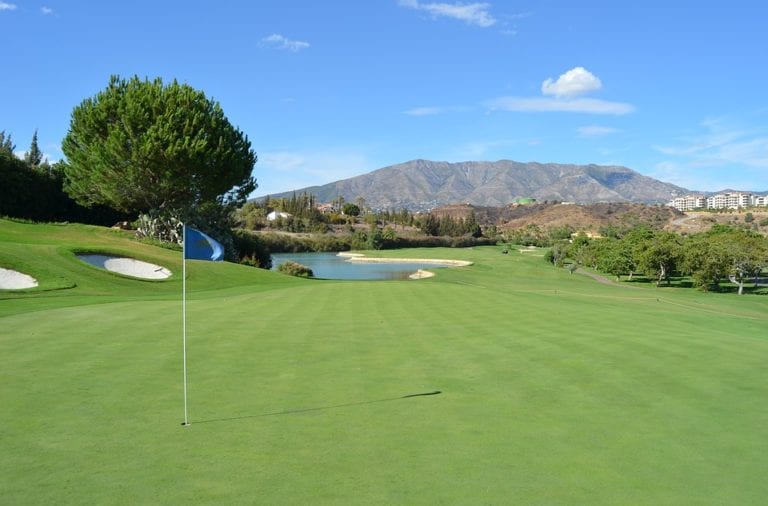 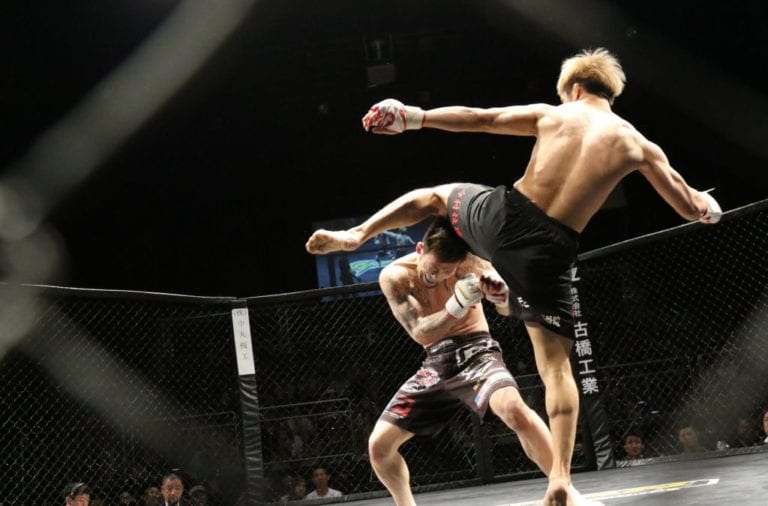 The MMA business in Europe