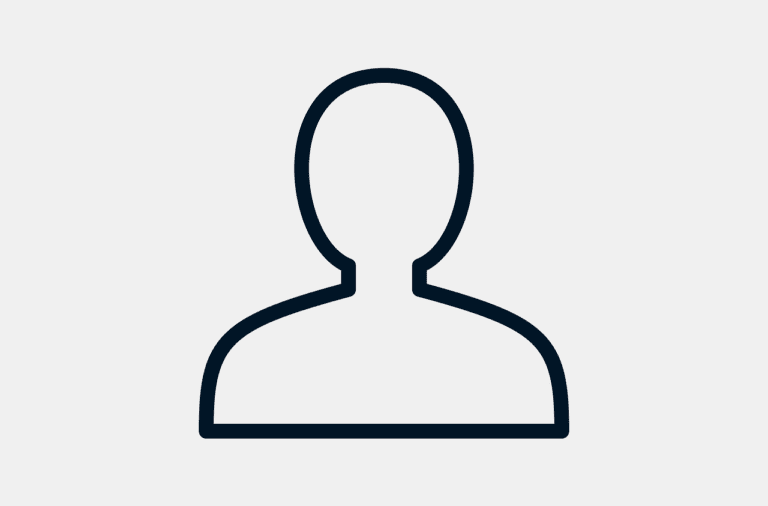 is a swedish hedge funds managers.

Gardell graduated in economics from Stockholm School of Economics in 1984. After graduating, Mr. Gardell worked for McKinsey & Company and from 1996 to 2001 was CEO of the Swedish investment firm AB Custos. In 2002 he founded the investment company Cevian Amaranth Capital together with Lars Förberg.

In 2006, Cevian launched the Cevian Capital II Fund. It is the largest activist investment fund in Europe. In April 2017 it managed more than 10 billion euros. The fund holds large stakes in a number of companies on the Stockholm Stock Exchange, including Volvo. 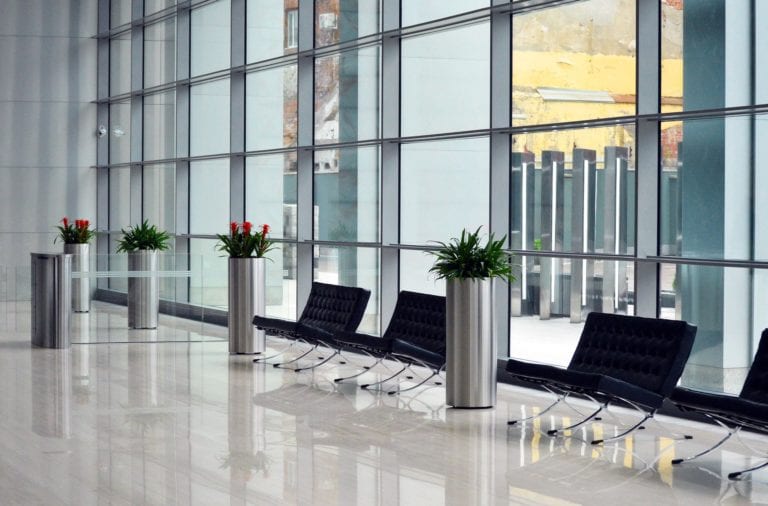