IKEA with a new logo

What’s new at IKEA? After founder Ingvar Kamprad died last year, a few things are fiddled here and there and above all digitally a few screws are moved. The latest news comes from the IKEA logo, which was the same for many years – and now different.

Does everything look the same?!

Should, you might think so. The blue letters on a yellow background, at the sight of which many a mouth watering trickles (the largest revenue is still achieved with the restaurants) have not changed in color, and a glance does not let you come to more.
At the latest, when the IKEA catalog flutters into the house, you will notice.

What has changed and why?

Since 1983, the logo had undergone no transformation, and even the current is narrow. On the whole, it’s about the logo:

Supposedly, according to the designers, the digital logo works even better now. And that’s what it’s all about: online commerce should flourish. At the next sales figures, we will see how well that worked out. 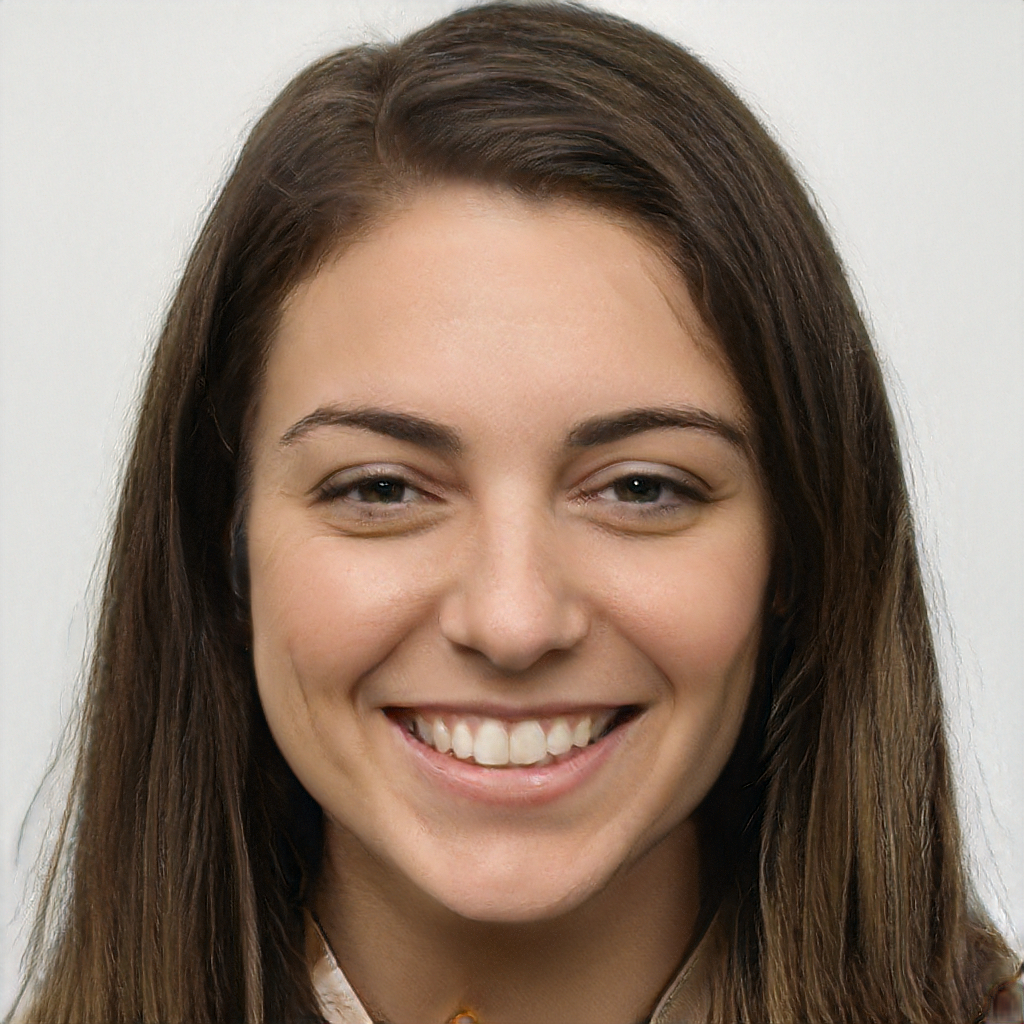 born 1991 in Münster, Germany, is an editor at Euro Leaders. As a trainee at a media group, she gained her first journalistic experience and further expanded it in the course of her career as a freelancer for various online media and the daily press. Jacobs studied Cultural Studies with a focus on European Cultures and Society in Northern Germany. She lives with her partner and the dogs Chester and Baki in the eastern Ruhr area.