Dispute between Coca-Cola and Edeka

There have been some disagreements between Germany’s largest food retailer, Edeka, and the beverage giant Coca-Cola for a few weeks now, with the result that some stores do not sell the full range of cola products.

In November 2019, Coca-Cola announced a price increase on the entire product range. The grocer reacted to this by stopping orders in a few stores. The discount conditions for retailers have also changed, so that prices can only be reduced if the store has the entire cola assortment on sale. In some Edeka stores up to 120 articles are affected. Not only products like Cola Zero and Light, but also Fanta, Sprite, Mezzo Mix, the water from Vio and the energy drink Monster are involved in the order stop. Netto, the subsidiary of Edeka, had Pepsi on offer for the first time in a long while. Edeka is not the only one to oppose the price increase, as a food retailer in France has been fighting against it since November.

So far only Coca-Cola has commented on the dispute. In the press release, Coca-Cola regrets the order stop, as the two have a successful and long-standing cooperation. Moreover, Edeka and Cola are in dialogue with each other, so the beverage giant hopes to re-establish the cooperation in the near future. Edeka has not yet come forward on this issue, but other grocery retailers such as Lidl, Rewe and Aldi have confirmed Coca-Cola’s price increase and changed discount conditions.

Similar incidents from the past

This is not the first time that Edeka has enforced an order stop on products of a certain brand. About two years ago, the grocer took more than 200 Nestlé articles out of stock for some time. The reason at the time was the delivery price. This is often done by grocers to protest against increased prices. But some manufacturers, such as Kraft Heinz, also did the same in reverse a few years ago.

Listing of more delivery stops, which were started by manufacturers or food retailers: 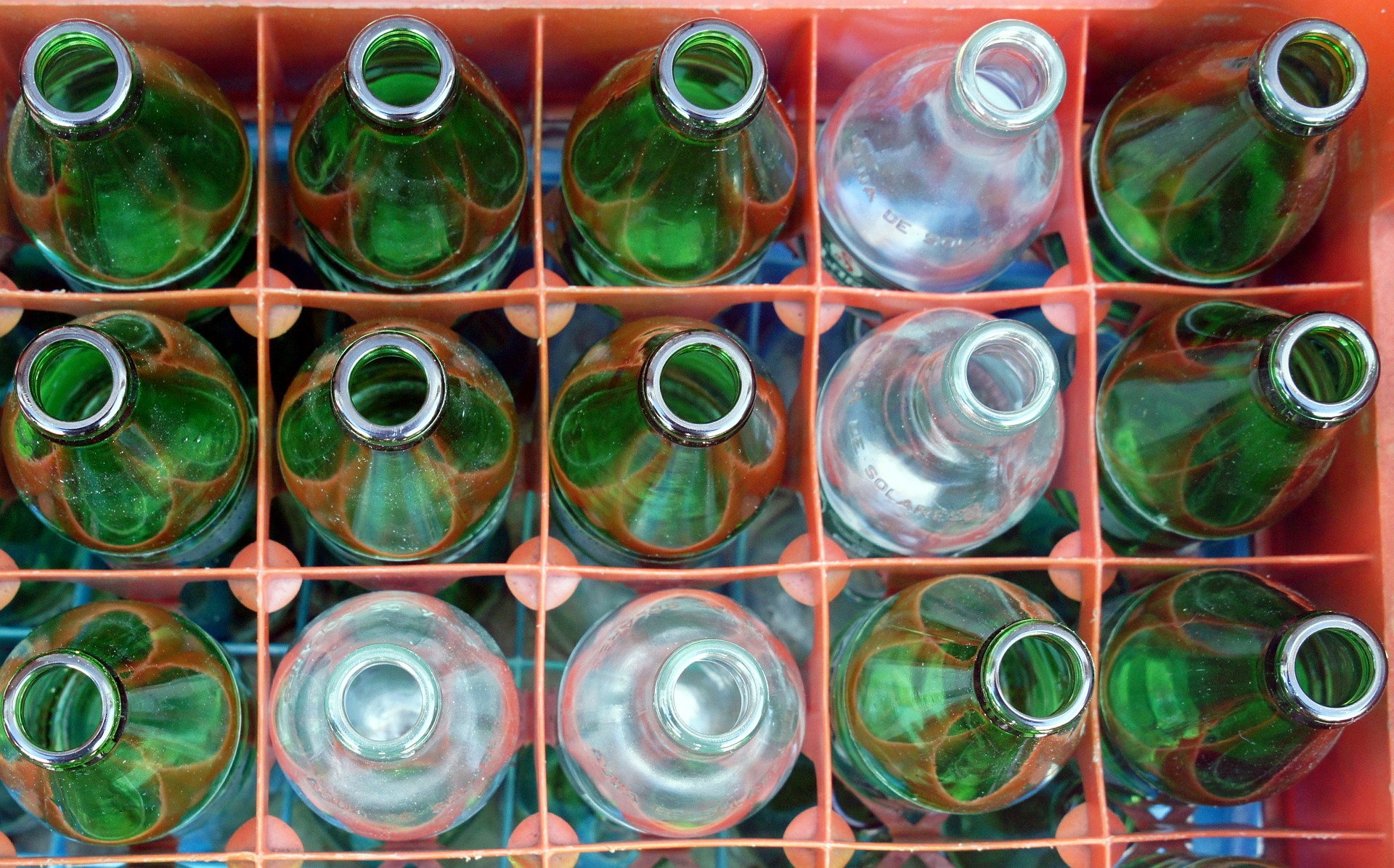